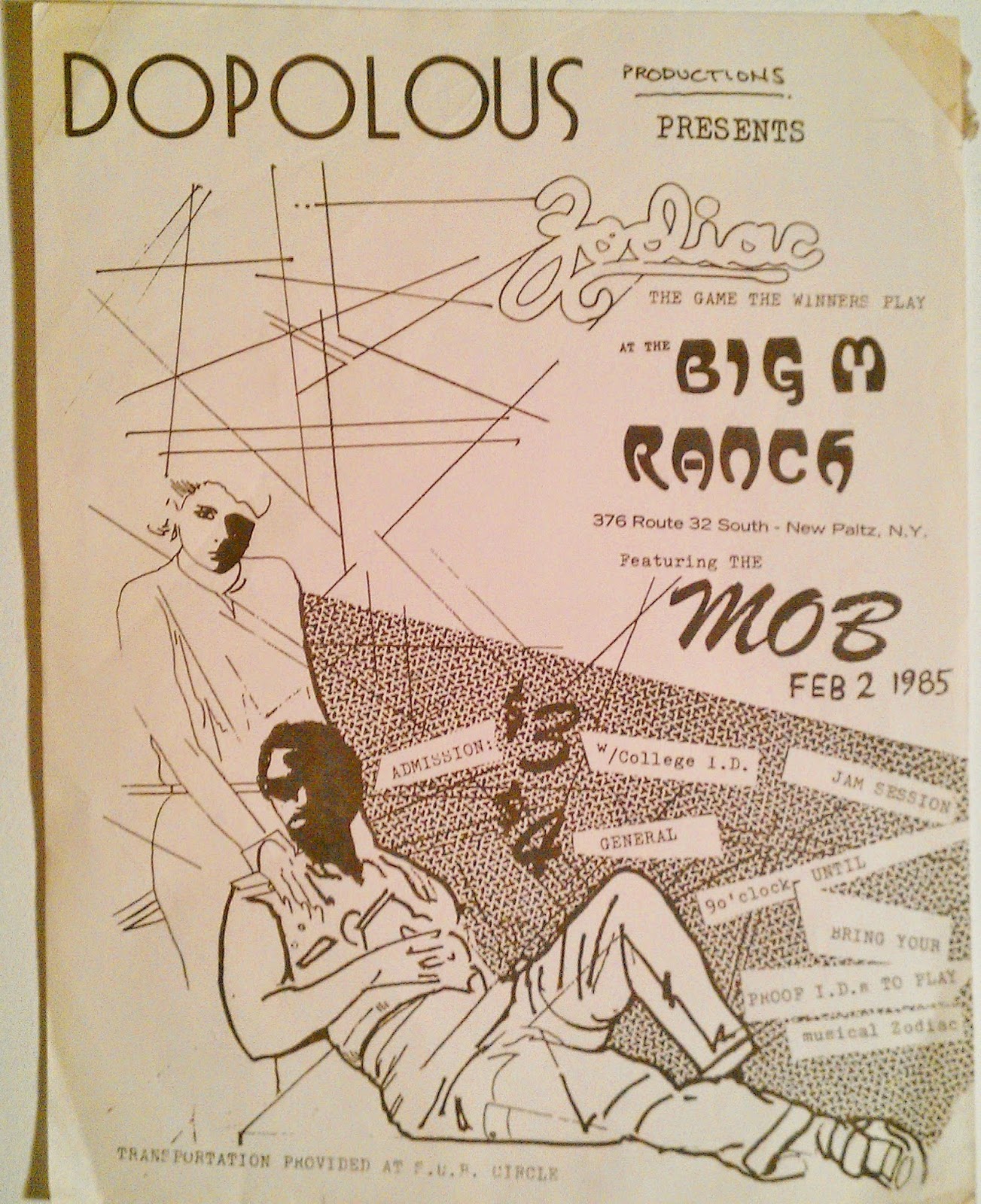 We are all unique, simply because our DNA makes it so. Even identical twins are unique or become so because of environmental factors, mainly human interaction. To a certain degree, we are all an original; at least, we are meant to be.

We cease to be original because we are similar to the initial manufacturing of a product. Picture the first printing of a book – thousands of copies are pressed. Same goes for a limited edition of an automobile. There is a certain, fixed number of the original run. Yet, for each of these “original” products, there is a prototype, a master, one who is first off of the assembly line.

Today I bring to you three gentlemen who exhibit the perfect blend of uniqueness and originality, in such fashion that they have influenced my life. 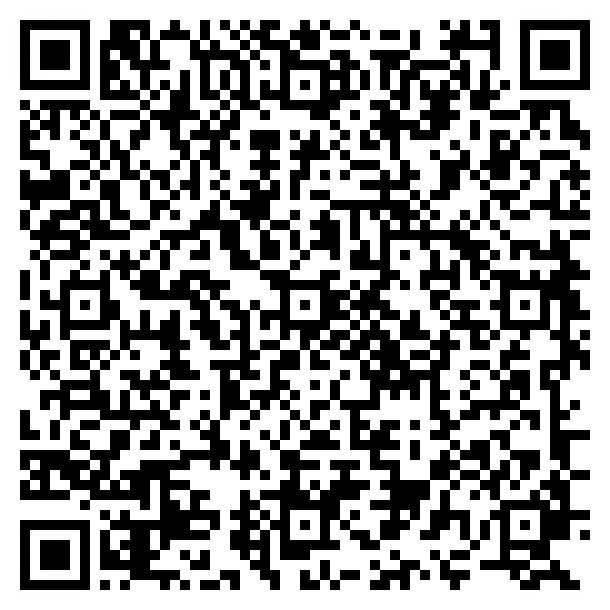 CHARLTON DAVENPORT – Many, who are reading this entry, know this man as Dopolous. That is the first name I too knew him by, until his title of authority, influence and power for a brief but pivotal period of my life. Your “Dean” as many of you know mold you in many ways, not just for the organization to which you aspire, but the wisdom imparted and the steps to follow in life. One thing I most respect most about my “Dean of Pledges” is that he was his own man and required each person to be that, their own, original true self. Always ahead of the times, in his art, style and character, I would like for each of you to click this link  and learn how, as a Representative of Aflac, Charlton Davenport can help you secure a better life, a better future.

MALDRON WHEELER (Solitary Pursuits) – I play a little poker and I don’t know if this brother here does. What I do know of him is that he holds his cards close to his chest. I’ve known him for over twenty-five years, and each time we have an encounter, I learn something fascinating about him, that I wish I had known many years prior. Mervyn’s range of taste and talent is one from which many, I included, could greatly benefit. You don’t believe, just watch (in my Trinidad James’s voice). View his youtube channel (Solitary Pursuits). 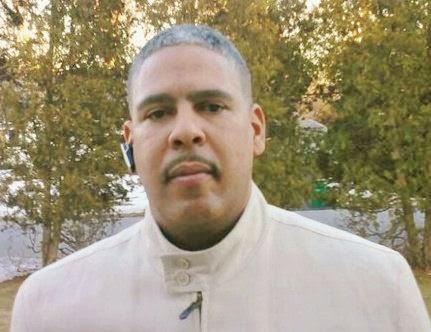 SHAWN ASHBY – You often meet people, lose touch with them and don’t get a chance to reflect on their impact. I recall meeting Shawn or Du, as he is affectionately called during my early days of college. He set the tone of my interaction with upperclassmen. He carried himself in an open manner wherein he imparted knowledge in two ways – elder statesmen, and one of the guys. In getting reacquainted after many years, his path has shown that life is, in most part, destined in that some people are who they were at the onset. For Shawn-Du, he is a Minister, a Counselor and an Entrepreneur, dealing in antiques and collectibles. Reach him on ebay at “ashbysworld”, and build from there.