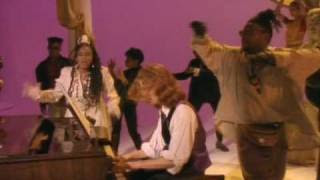 The Steelers at home is a tough out for most teams. With the injury to starting Quarterback Ben Roethlisberger (108-52; Super Bowl 2-1), many see this as the beginning of a slide.

Enter Michael Vick, a man with more lives and acts than a drawn out Broadway musical. Since 2004, the Steelers are 10-9 in games that Roethlisberger did not start.

The fact they have been over .500 is a testament to the organization and why they have won 6 Super Bowls. Vick and the Steelers will be facing a desperate Baltimore Ravens (0-3) team that suffered what was pretty much a season-ending defeat until the injury to Ben Roethlisberger.

If Michael Vick can maitain a .500 or better pace for the 4 to 6 weeks, then the Steelers will remain in the playoff hunt.

For now, enjoy this short playlist/mix about overcoming adversity and the doubters.